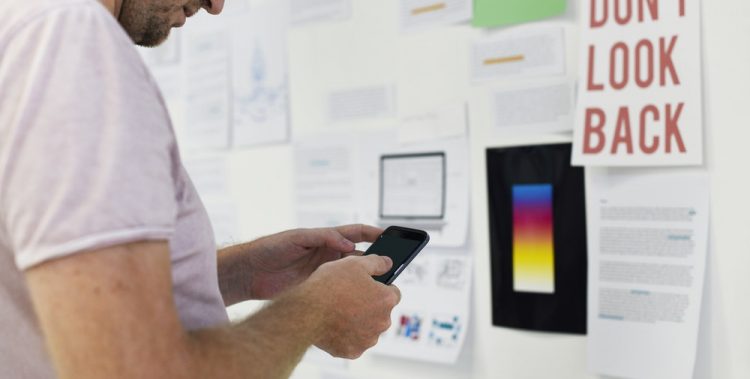 7 Deadly Mistakes That Could Kill Your Next Idea

Green Gorilla Software is celebrating six years this month and eight years since I started my first business, and this has prompted me to come up with 7 things that have helped avoid failure when a new potential client approaches us with a new innovation or product idea.

These 7 things have helped me steer the conversation when I talk about new ideas with customers. It’s how we drive all new development projects.

Mistake #1: Choose an idea you’re not passionate about

We use this one to determine whether an idea is a goer or not. It’s hard – there’s no such thing as an overnight success. You need patience and persistence and if you’re not passionate about your idea you’ll give up at the first hurdle.

Mistake #2: Just because you can, doesn’t mean you should

Sometimes when you’re developing something that will solve a problem, you don’t look around to see if it’s been solved elsewhere. That’s fine if it’s a pet project, but you won’t build a business if the solution is already out there. And you need to make sure this is a problem people actually have.

Mistake #3: Mistake your assumptions for facts

You may assume people have a particular problem, but that doesn’t mean they actually do. What you believe to be true isn’t necessarily a fact. What can you build to prove your assumption?

If you try to build your app alone you’ll lose the benefits of the input and creativity of others. And if you don’t delegate you could potentially ruin the launch of your product. If you’re not good at marketing, for example, find someone who is.

Mistake #5: Treat all advice as equal

Everyone will want to give you advice, but make sure the people you talk to are in your target audience. So if you’re aiming your app at accounts, there’s no point taking advice from your mum (unless she’s an accountant). Ask lots of people in your potential audience what they think, and if something keeps coming up then take it on board.

Or in other words, don’t over engineer your app and aim to build the most elaborate thing possible. Build the smallest, simplest thing possible – pick three things it can do really well – then put it in the hands of customers and add more later.

Don’t be like that person that’s always telling you they thought of Twitter BEFORE it was out there, they just didn’t do anything about it.

Engage with developers, get some input and take action!

To get more details about how you can learn from these mistakes that many people make when they’re creating something new or iterating over an existing process, please don’t hesitate to reach out to us.